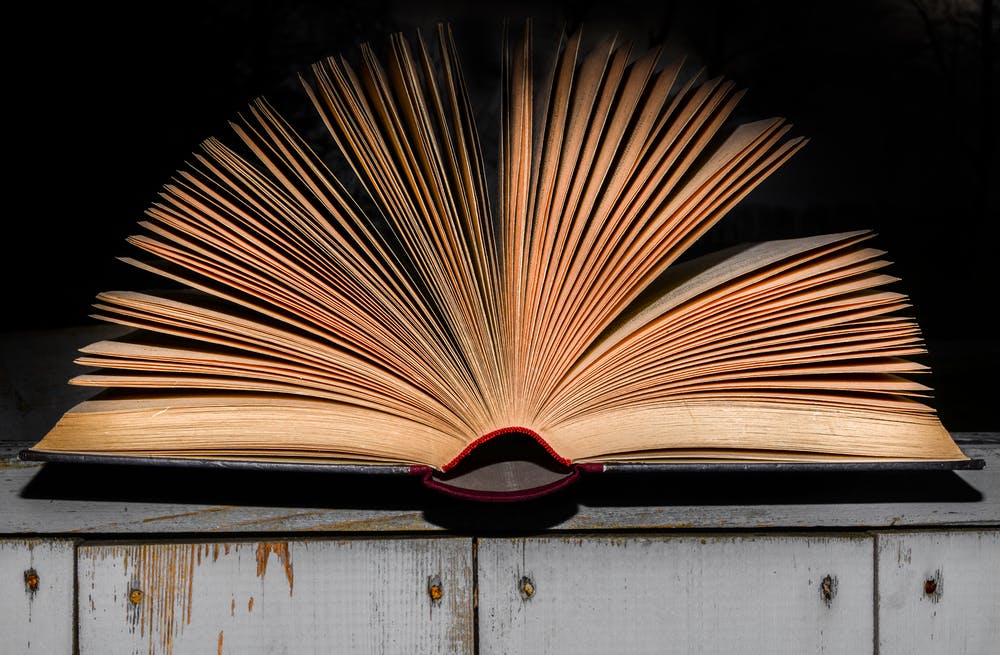 Adverb clauses (Adverbial clauses) are groups of words with a subject and a verb that function as adverbs. There are many different types: contrast, purpose, cause, effect, comparison, time, place, manner, and condition.

Examples of Adverb Clauses:
Here is a partial list of words that can serve as subordinating conjunctions :

If though because since after although when wherever so that

How to find an adverb clause: 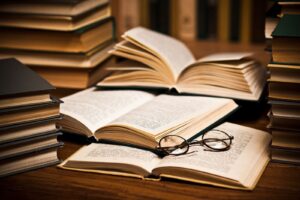 2) An adverb clause will always begin with a subordinating conjunction. These words are adverbs-they often answer questions like when, where, why, how, under what conditions, in what manner, or two what extent. Does the clause that you found begin with one of those?

3) Finally, does the clause answer the same types of questions that an adverb answers? Does it tell you when, where, why, how, under what conditions, to what extent, in what manner? Does it give you more information about the verb, an adjective, or another adverb. If so, then you have found an adverb clause.

Adverb clauses of time tell us about when something happens.

I stopped running when I saw my friend.
Annie gets excited whenever she sees a dog.
I’ll do my homework before I go back to school.
Harry went home after the movie ended.
I watched my mother as she prepared dinner.
He washed the dishes while his girlfriend vacuumed the floor.
I will come over as soon as I finish eating.
Gemma hasn’t stopped working since she arrived.
You can also take our interactive quiz on adverb clauses of time.

Adverb clauses of place which are on this page https://argoprep.com/blog/adverb-clauses-expanding-your-writing/ tell us about where something happens.

We can use the conjunctions ‘where’, ‘wherever’, and ‘everywhere’:

Wherever I go, I always see a McDonald’s restaurant.
I’m not sure where she lives.
We met kind people everywhere we went.
Where there is a will, there is a way.
He followed her wherever she went.
That’s the town where I was born.
Adverbial Clauses of Condition
Adverbial clauses of condition tell us about the circumstances under which something happens. These clauses often begin with ‘if’, ‘unless’, or ‘provided that’:

I only watch TV if my favorite show is on.
He won’t go to university unless he studies very hard.
You can play the game provided that you follow the rules.
Adverbial Clauses of Manner
Adverbial clauses of manner show us how something happens. They usually begin with the conjunctions ‘like’, ‘as though’ or ‘as if’: 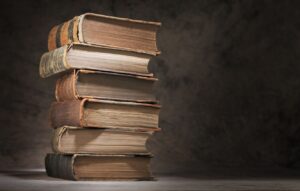 Clauses of cause are used to show why something happens. These clauses begin with the conjunctions ‘because’, ‘since’, and ‘as’:

I listen to classical music because it sounds beautiful.
Since you’re so kind to me, I will help you.
As it was so sunny, he walked to the park.
Note: ‘because’ is more common in informal conversations than ‘since’ or ‘as.’
Adverbial Clauses of Effect
Clauses of effect tell us about consequences. They often begin with ‘so…that’, and ‘such…that’.

We usually put an adjective between ‘so’ and ‘that.’:

I was so tired that I couldn’t stay awake.
The meal was so delicious that we made it again the next day.
We can put an adjective and a noun (or just a noun) between ‘such’ and ‘that’:

She is such a good runner that nobody can catch her.
It was such a warm day that we could not believe it was February.
Adverbial Clauses of Comparison
Clauses of comparison are used to compare things or ideas. They often begin with the conjunctions ‘than’ or ‘as…as’:

My brother is older than he looks.
She is as beautiful as she is smart.
You are stronger than you think.
That restaurant is not as good as it used to be.
You can find more information about adverbial clauses of cause/reason, effect, and comparison in our separate post: Adverb Clauses of Cause, Effect, and Comparison.

Adverbial Clauses of Concession/Contrast
Adverbial clause of concession describes contrasting statements or circumstances despite which something happens.

Although it rained, they enjoyed their walk.
I enjoyed the meal, though it was expensive.
Even though I was full, I couldn’t stop eating.
Harry, while he was almost crying from the pain, decided to finish the race.
Joseph was very popular whereas his brother had more enemies than friends.
Adverbial Clauses of Purpose
Adverbial clauses of purpose show why something is happening (the intended result).

He took off his shoes so that he would not ruin the carpet.
Walk carefully lest you should fall.
The doctors did extensive research in order that they can find the cure for that disease.