When to use Whose vs. Who’s With Easy Examples 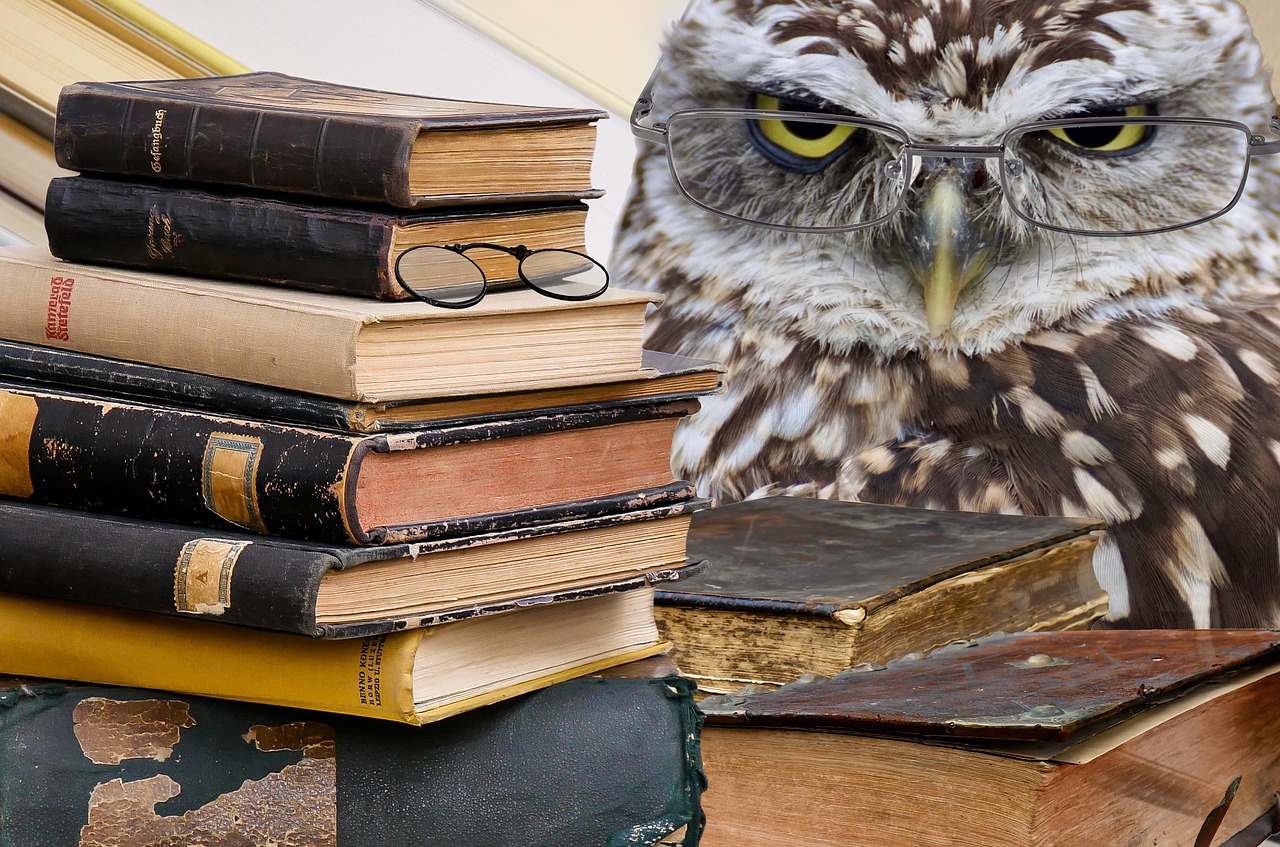 When we see an apostrophe followed by the letter ‘s,’ we tend to associate this with ownership. And, most of the time, this rule holds true. However, almost every rule in the English language has an exception, and this one is no different.

For example, when it comes to it’s vs. its and whose vs. who’s, the word with the apostrophe ‘s’ is not the possessive one. Rather, it’s a contraction.

Whose and whose are homophones, meaning these words sound the same. However, they have completely different spellings, meanings, and functions. On one hand, who’s is a contraction that links the pronoun who with the verbs is, has, or was. Like other contractions, it’s appropriate for casual conversations, but should be spelled out in formal writing. Conversely, whose is possessive pronoun that shows to whom something belongs. It often describes a person, but you can also use it for a pet or location.

How to Remember the Difference Between Whose vs. Who’s

Here’s the easiest way to remember the difference between whose vs. who’s: Since who’s is a contraction for the phrases who is/who has/who was, try replacing the word with who is or who has. Does the sentence still make sense? Is it still grammatically correct? If yes, then the contraction who’s (with the apostrophe ‘s’) is the correct choice. If no, then whose (without the apostrophe ‘s’) is probably the word you want.

Check your understanding with these sentences: https://argoprep.com/blog/whose-vs-whos/.